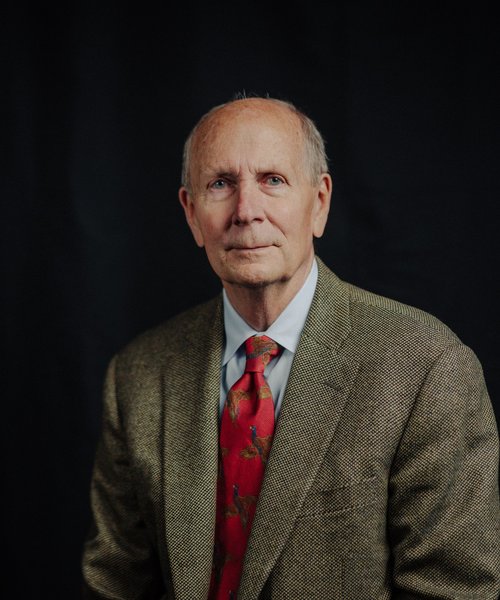 Frank H. Bailey is the senior partner and founder of the Bailey and Oliver Law Firm. For 45 years Frank has represented clients throughout Arkansas.

Frank believes his integrity and hard work led the Arkansas Trial Lawyers Association to name him Trial Lawyer of the Year in 2009. The Association has recognized Frank’s contribution to the law and community, and honored him with the Henry Woods Lifetime Achievement Award in 2017.

Frank is a Diplomate of both the National Board of Trial Advocacy and the National College of Advocacy.  He is a sustaining member of the American Association for Justice, and the Arkansas Trial Lawyers Association. He is also a member of the Benton County Bar Association.  Frank is listed in the Bar Register for Preeminent Lawyers, Best Lawyers in America, and Mid-South Super Lawyers.  Frank has recently been named a Fellow of the Litigation Counsel of America.

During his career, Frank has handled hundreds of automobile wrecks. Injuries have ranged from death and catastrophic injury to minor neck and back injury.  Frank has litigated medical malpractice cases, nursing home cases, and defective product cases resulting in substantial settlements and verdicts.

In addition to his legal career, Frank served in Viet Nam with the 23rd Infantry and the 101st Airborne.  He has served on the Board of Directors for the Bank of Yellville and on the Advisory Boards of Arvest Bank and Baxter Regional Hospital.

Frank likes to tell the stories of the families he has helped over the years. One of his favorite stories is about an elderly couple that had gone to a Savings and Loan to invest their life savings. The president of the Savings and Loan convinced them to give the money to him.  He said he would pay them a higher rate of interest than they could get from the Savings and Loan Association. Of course, when they asked for their money back it wasn’t there. Frank sued the Savings and Loan along with the officer, utilizing the new RICO law which stands for Racketeering Influenced Corrupt Organization. The Federal Judge immediately wrote back saying, “You have ten days to show me why this case shouldn’t be dismissed.” Frank worked day and night.  The case was not dismissed and the couple got all their money back.

Determination is important when hiring an attorney. 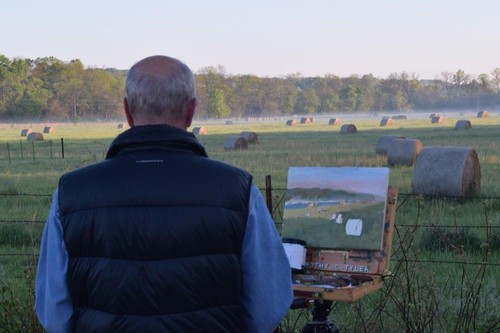 In this short video, Frank discusses his birthday and the importance of core values.