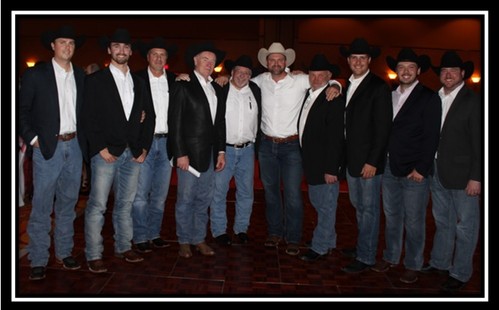 We are excited to announce that the Bailey & Oliver Auction Team led by attorney and auctioneer Sach Oliver, has helped raise over $2 million for non-profits in Northwest Arkansas. Thank you to a great team of professionals who donate their time to assist Sach as bid spotters. And CONGRATULATIONS to all those individuals working within NWA non-profits who plan and organize live auctions for their fundraising events! We are honored to work together with organizations changing our community for the better in lasting ways.

Led by auctioneer and Bailey & Oliver partner Sach Oliver, the Auction Team offers its talents and services free of charge to make a difference in the region.  Sach did not follow the typical path to auctioneering.  He had attended several social events in NW Arkansas and met Dick Trammel who is well known for giving back in the northwest Arkansas community.  They became acquainted and one day Dick called Sach on short notice and asked if he could fill in as charity auctioneer for an event. Sach had never done anything like this before and it was a step outside his comfort zone. Sach became hooked. So much so that Sach attended the Texas Auction Academy to learn how to be a real auctioneer! 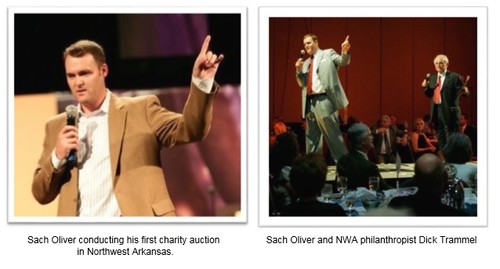 The Auction Team members come from a variety of professional careers.  The team currently includes a dentist, a high school principal, a radio station V.P., a real estate agent, an animal health sales rep, an attorney, a bank V.P., a chiropractor and a variety of other occupations.

Along with the outgoing and enthusiastic personalities of the Auction Team, they are known for their cowboy attire.  The Auction Team arrives to events in cowboy boots, jeans, a long-sleeve white shirt, a dark jacket, and their signature cowboy hat; straw in summer and black felt in winter. They have become known as the Cowboy Auction Team.

The Bailey & Oliver Auction Team has been honored to work with a variety of groups in northwest Arkansas.  Following, is a listing of some of the charitable organizations the team has been privileged to help raise funds for through the organizations’ event and live auction. 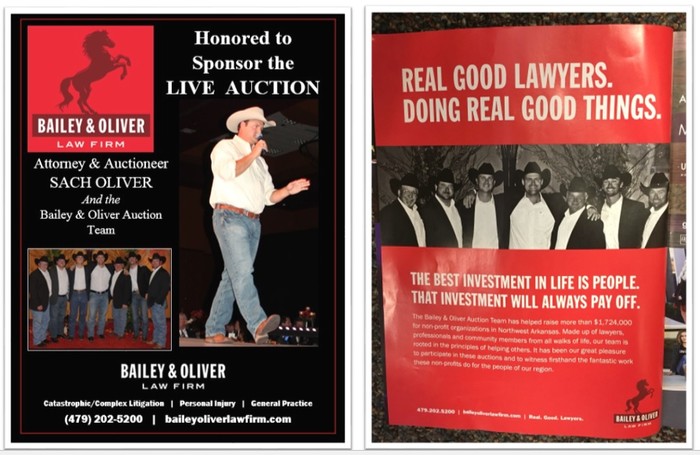 The effects of the Auction Team participation in local charity events are widespread, reaching a variety of people in a variety of ways.  The team takes great pride in its fundraising efforts to benefit those in need. 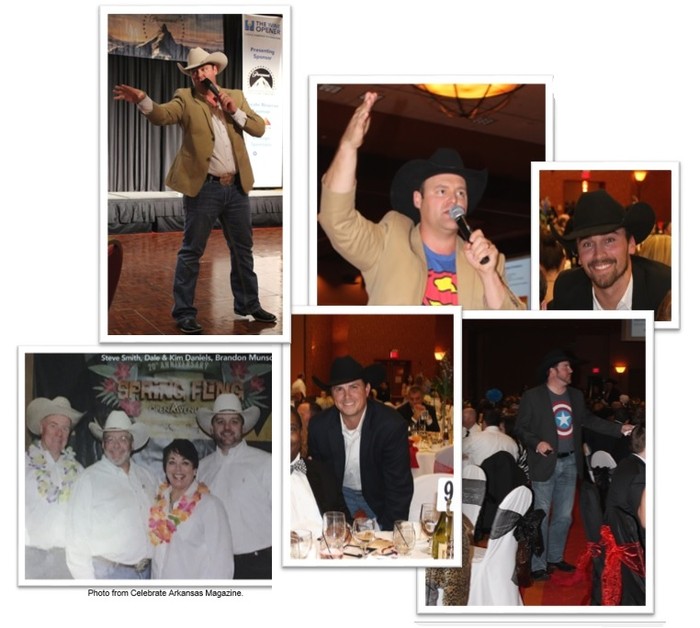 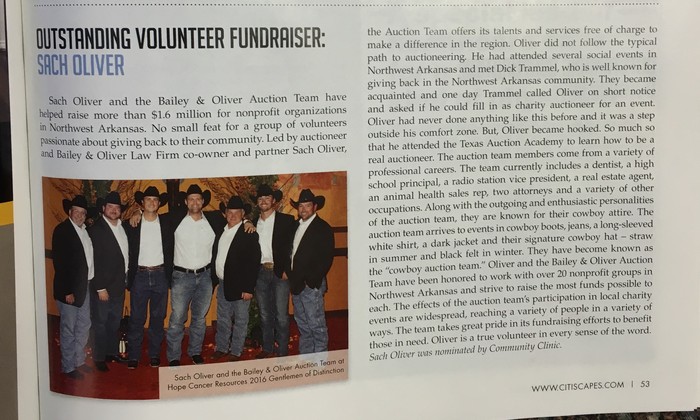 To contact the Bailey & Oliver Auction Team regarding its availability to help your non-profit, fill out the online form or call our office at 479.202.5200. 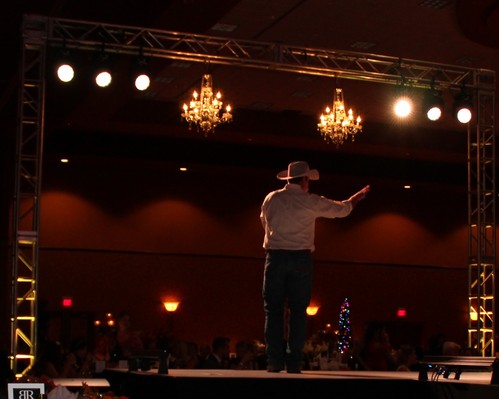